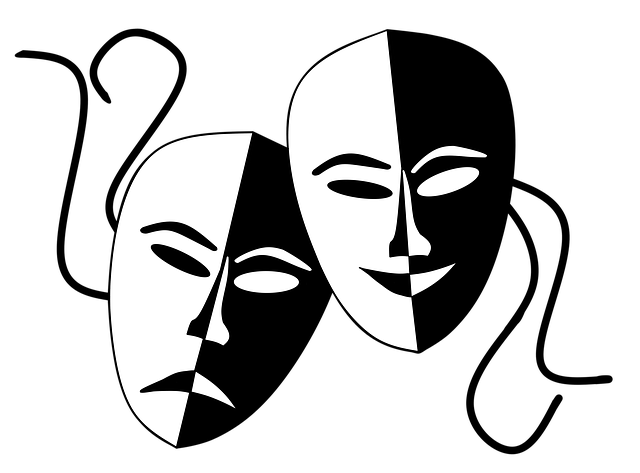 During Sunday School this week we watched John MacArthur’s sermon on Mark 12:13-17, titled The Pathology of a Religious Hypocrite. During His ministry Jesus had demonstrated His power over disease, demons, death, and nature, showing sovereign power over everything, and yet He was merciful, and always spoke the truth in everything. Israel’s religious leaders were continually following Him around trying to find some way to destroy Him. In verse 13 everyone (Jesus, His disciples, the religious leaders, and hundreds of thousands of people) is in the temple. Jesus had overturned the tables the day before, destroying many of the sellers’ booths and causing the Pharisees to become even more furious at Him. Now they were more determined than ever to trap Him somehow, but they also had to turn the people against Him and convince the Romans to arrest and kill Him.

In verse 14 they flatter Jesus by telling Him how honest and truthful He is in everything. Once they think they have Him all buttered up they ask Him, “Is it lawful to pay a poll-tax to Caesar, or not?” This was the perfect question in their minds because a “no” answer would get Him arrested by the Romans and a “yes” answer would turn the masses of people against Him. The Jewish people hated Rome’s control over them, and its pagan, idolatrous ideals. They thought paying taxes to Rome was against God’s Law. Christ knew of the Pharisees’ hypocrisy, and that this was just another ploy to try to get rid of Him. He therefore surprised the Pharisees in verse 17 displaying a coin with an engraving of Caesar and saying, “Render to Caesar the things that are Caesar’s.” With this answer, their trap collapsed, and the end of verse 17 says, “they were amazed at Him.” However, this was not the end of it, as we will find out as we continue our study in Mark; the Sadducees will also make their attempt to oust Jesus.

Scripture teaches us that governments are institutions of God. And even though civil governments are not Christian, they have a purpose and aid society in many ways. Jesus was saying that even though the Roman government was idolatrous, blasphemous, and about to kill Him, it was still right to pay the taxes to them. The question is not, “Should I pay my taxes?” but, “What do I owe God?” We definitely don’t owe God hypocrisy and shouldn’t be like the Pharisees. We shouldn’t create and follow a phony religion, or change God’s Word to fit our desires. We are commanded “to love the Lord your God with all your heart, soul, mind and strength.” (Luke 10:27)