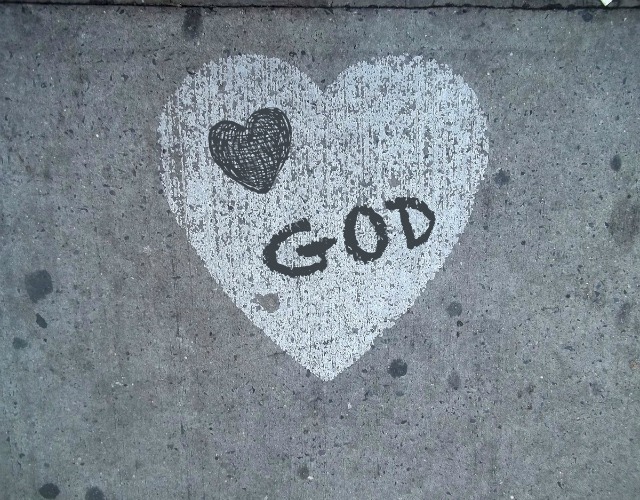 The meaning of Christianity and having a relationship with God is simply loving God, imperfectly at first, but seeking to love Him perfectly, as we will in the glory which is to come. This Sunday we viewed John MacArthur’s sermon on Mark 12:28-34 titled Loving God. In this section of scripture it is still Wednesday of Passover Week and Jesus is still dominating the temple and preaching the Gospel. The religious leaders are angry with Him, economically for destroying the sales booths, and politically because of His popularity and power with the masses. Their goal is to get the Romans to think He was a problem for them, too, but so far their traps have failed. Both the Pharisees and Sadducees had failed, so now it was the Scribe’s turn. Since the religious leaders believed Jesus taught things that were against the Law, they decided the next trap had to get Jesus to say something against Moses. If they could get Him to elevate Himself above Moses, who had actually spoken face to face with God in the burning bush, it would be blasphemous. No one could be closer to God than Moses. So, it was decided, and the Scribe in verse 28 asked Jesus which commandment was the most important.

There is historical evidence that the rabbis argued about the laws and their importance. Knowing that it was impossible to keep all the laws (there were 613 laws), they tried to rank them in order so they could at least keep the especially important ones.

The most basic truth of the Jewish religion is that there is only one God, and we are to love Him with all our heart. There is no need to divide our loyalty with other gods because there are no others. So the command to love the Lord with all your heart, soul, mind, and strength is necessary, and is all encompassing with intelligence, will, purpose, choice, sacrifice, and obedience. There are repeated calls of this type of love throughout Deuteronomy (e.g. Deut. 11:1, 13, 22, 13:3, 19:9). So loving God with our entire being is foundational to Christianity. The religious leaders obviously knew of God’s commands; they knew the books of Moses inside out. They just weren’t capable of following it on their own, no one is. If the Israelites would have cried out to God admitting their sinful nature and asking God to help them accomplish His command, the wandering in the desert for 40 years may not have happened. The Pharisees and Scribes also had no intention of admitting their faults.

The Scribe in verses 32-33 appeared to have a more objective attitude than the Pharisees and Sadducees had previously, as he agreed with Jesus’ answer, saying He was right. Unfortunately, even though the Scribe knew the answer and seemed to understand, he was obviously missing something. Jesus even told him in verse 34 that he was not far from the Kingdom of God, but even though he understood intellectually, he wasn’t willing to take that next step and truly love God with all his heart, and with all his soul, and with all his mind, and with all his strength.