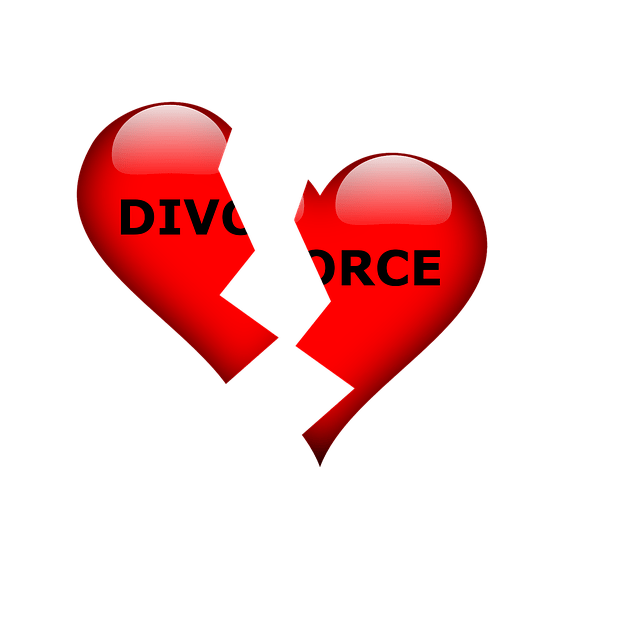 Review ~ Pharisees were once again testing Jesus asking, “Is it lawful to divorce?” And Jesus responded with scripture saying that God only allowed divorce because of hard hearted wickedness. Jewish lawmakers had corrupted Deuteronomy 24:1-4 which is simply reporting on a circumstance that could happen: a man marries, finds something wrong with his wife and divorces her, she then marries someone else who in turn also divorces her. The first husband cannot remarry her because she has been defiled. The Pharisees twisted this to mean that divorce is fine as long as the wife is found to have some indecency, but actually, Moses was saying if you do divorce it is wrong to remarry. Leviticus 20:10 says that if someone commits adultery both the man and woman are to be put to death. If this had been carried out consistently mankind would have been wiped out long ago. Instead, God chose to deal with us with grace and forgive us. As an example, David committed both adultery and murder and was forgiven when he confessed. There were consequences, but he was forgiven.

God’s standard for marriage is spelled out in verse 6: “from the beginning God made them male and female…the two will become one flesh.” One man/one woman/one choice/forever! There is no other option. What happened to this plan? According to Genesis 3 it was the fall, temptation, and sin. Our punishment, “the curse,” brought forth childbirth pain and the woman’s desire for her husband. By this He did not mean physical or emotional desire, but desire to control the marriage and her husband, naturally causing conflict. Today’s marriages often end in divorce because of this conflict, whether from the wife trying to control or from the husband allowing her to.

Malachi 2:16 states that God hates divorce. It breaks His perfect plan of joining man and woman as one, but even though He hates divorce He allowed it. God also hates spiritual adultery and in Ezra 9:1-4 God allowed divorce from foreign wives because it caused a polluted relationship with Him, which was far worse than the divorce. In Jeremiah 3:6-8 God actually divorced Himself from Israel and Judah. Judah later returned after a separation (the exile), but Israel did not. The book of Hosea demonstrates that adultery does not have to end in divorce. God told Hosea not to leave Gomer, showing us that even though God allows it, divorce is not necessary when adultery is committed. And finally, Ephesians 5:25-33 describes a strong marriage, comparing it to the love Christ has for the church.

Mark 10:13-16 answers the question: what happens to infants and children if they die before the age of accountability? The Jews believed that you earned your way to heaven by doing good works, so therefore, babies and young children were not capable of that. Therefore, if they died young they would not go to heaven or hell. The disciples told parents of young children not to bother Jesus, but Jesus said to bring the children to Him because they were part of His Kingdom (note: in verse 14 “such as these” is inclusive meaning “all” children). Verses 15 and 16 is an analogy that we enter the Kingdom entirely by grace – we cannot “earn our way” to heaven. We can therefore, conclude that since small children are a part of God’s Kingdom and it is not possible to earn our way to heaven, if children die before the age of accountability, they go to heaven.