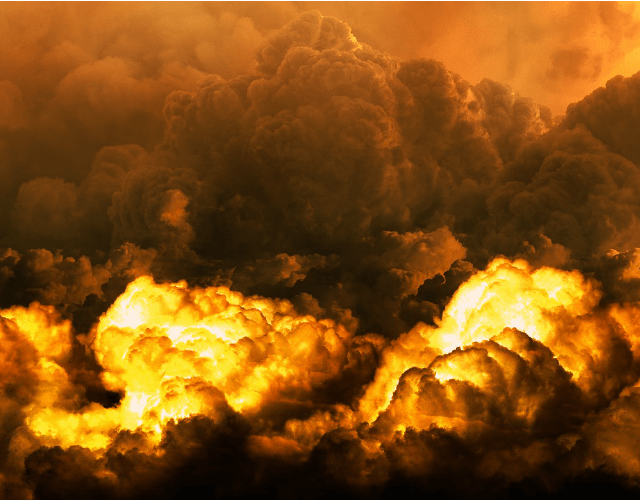 We began looking at the Wednesday of Passion Week back in chapter 11, and now after a full day of dealing with the religious leaders, Jesus has turned His focus to His disciples. They had been anticipating the Kingdom, after all Jesus was the Messiah, and they were in this glorious temple, so what could stop the Son of God from establishing His Kingdom? But what Jesus was about to describe was not what they expected at all, and in Mark 13:1-13 Jesus explains 5 realities of the future.