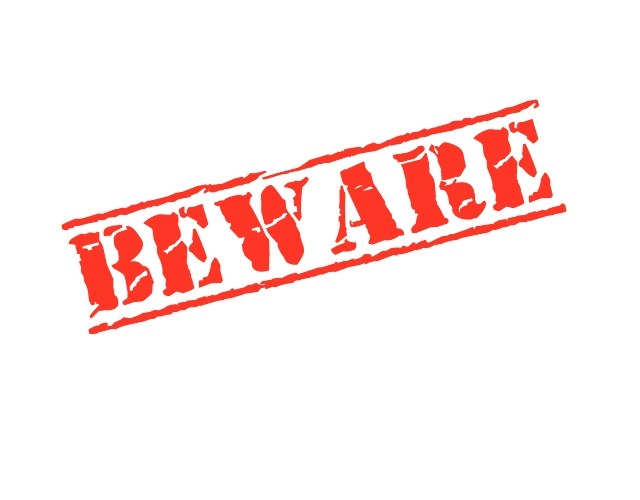 Still on Wednesday of Passion Week after the scribes and Pharisees were done questioning Jesus in their attempt to trap Him, Jesus turned away from the gathered crowds (Luke 20:45) to speak to His disciples. He was done with the non-believers, but still had a bit of teaching left for His followers. In Mark 12:38-44 Jesus warned them to beware of the scribes.

Most scribes were also Pharisees, so He is basically talking about all the Jewish religious leaders in general. Jesus and the Scriptures have zero tolerance with false teachers, and Jesus was pointing out that the scribes were false teachers. He wants us to be wary since they often disguise themselves as servants of righteousness. In reality they are emissaries of Satan.

The scribes were the gatekeepers of the law, defining it and making it into what they wanted, and they held everyone to this standard. They were prideful and power hungry. They were not following God’s plan, but were false teachers and hypocrites. Throughout these verses Jesus described ways to identify them. They wore expensive, fancy robes, continually making them fancier to show they were especially close to God. They enjoyed being noticed in the Market Place, and even expected acknowledgement of their ‘greatness.’ In the synagogue and other formal gatherings they sought the best seats, preferably on a platform if possible. They took advantage of widows, taking their money and property in exchange for a ‘special blessing.’ While in public and strictly for appearance sake, they offered long, fancy prayers. Everything about them was fake, done all for their own glory and prominence. And just what does all of this get for them? CONDEMNATION! (Deuteronomy 13:5, 18:20, Jeremiah 14:15, Matthew 23:13, 16, 23, 27, 33, Galatians 1:8-9, Hebrews 10:29, Revelations 2:20-23)

Verses 41-44 are often taken out of context and interpreted to commend the widow for giving everything she had. But in reality Jesus used this situation as an illustration of verse 40 to demonstrate how the scribes “devour widows’ houses.” He observed and explained that the rich people gave a lot of money, but the poor widow gave everything she had and was left with nothing. This was all because the greedy scribes and Pharisees basically conned her into giving it, convincing her that she would be blessed because of it. In actuality, God doesn’t expect us to give until it hurts and live in poverty, having to entrust others (or the government) to support us. This section does not say the rich gave too little and the widow gave the right amount. He’s saying the scribes took advantage of the widow, and basically robbed her. He is condemning the scribes, not praising the widow.