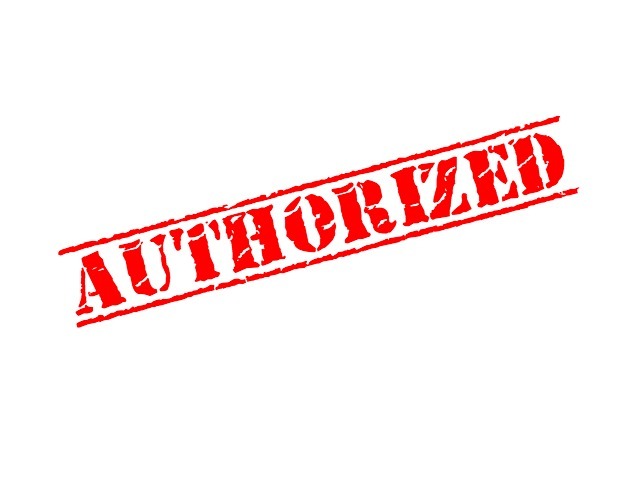 We have learned that the Jewish leaders hated Jesus and were continually trying to find ways to get rid of Him. Today’s scripture (Mark 11:27-33) is no different. They took the clearing of the temple (Mark 11:12-20) personally and were now retaliating with fervor in this final confrontation on Wednesday of Passover week. Jesus’ authority came from God and was all-encompassing (Matthew 28:18, 11:27, John 3:35, 17:2, Ephesians 1:21-22, Hebrews 1:2, 1 Peter 3:22, Mark 1:27). He had the authority to teach the Gospel (which was not the same thing the Jewish leaders taught), forgive sins, grant eternal life (John 1:12, 6:37, 7:37-38, Matthew 11:28-30), and even clear the temple of selfish salesmen. His authority was absolute and infinite, but always in perfect harmony with God (John 10:18, Revelations 1:18). The biggest problem the Jewish leaders had with this was the fact that Jesus never sought authority from them (John 5:19).

Verse 27 finds Jesus on the temple grounds. He had been walking around talking, teaching, and preaching the Gospel to the crowds, which was the customary way to teach at the time. Naturally, this was irritating to the leaders and they confronted Him asking, “Who gave You this authority to do these things?” They hoped Jesus would say His authority came from God, since claiming this ‘false’ authority was blasphemous and carried a penalty of death. But Jesus answered their question in verse 30 with another question, “Was the baptism of John from heaven, or from men?” This question was basically asking the leaders if John the Baptist was a real or a fake prophet. Now they were stuck in a dilemma: if they said he was from heaven then why didn’t they believe that Jesus was the Messiah as John had said.  And if they said John was from men, his many followers would turn on them and possibly stone them to death for blasphemy (Luke 20:6). There was nothing the leaders could do but answer that they didn’t know. They had the truth and ample time to accept it, but the Jewish leaders chose not to believe that Jesus was the Messiah, and that wasn’t about to change. And God’s patience had finally run out. He had reached His limit with them, and allowed the rest of the story unfold.